“The best 5 minutes in motorsports”

Good morning! This is a big one, it seems like the racing world has been in announcement mode the last few days. We also said goodbye to another edition of the Dakar Rally and ushered in a new era in Formula E.

Why did the race car go to the doctor?

*Answer at the bottom

As always, at the bottom, we’d appreciate your feedback in our poll.

Double or Nothing: Larson Sets Sights on Historic Feat in 2024 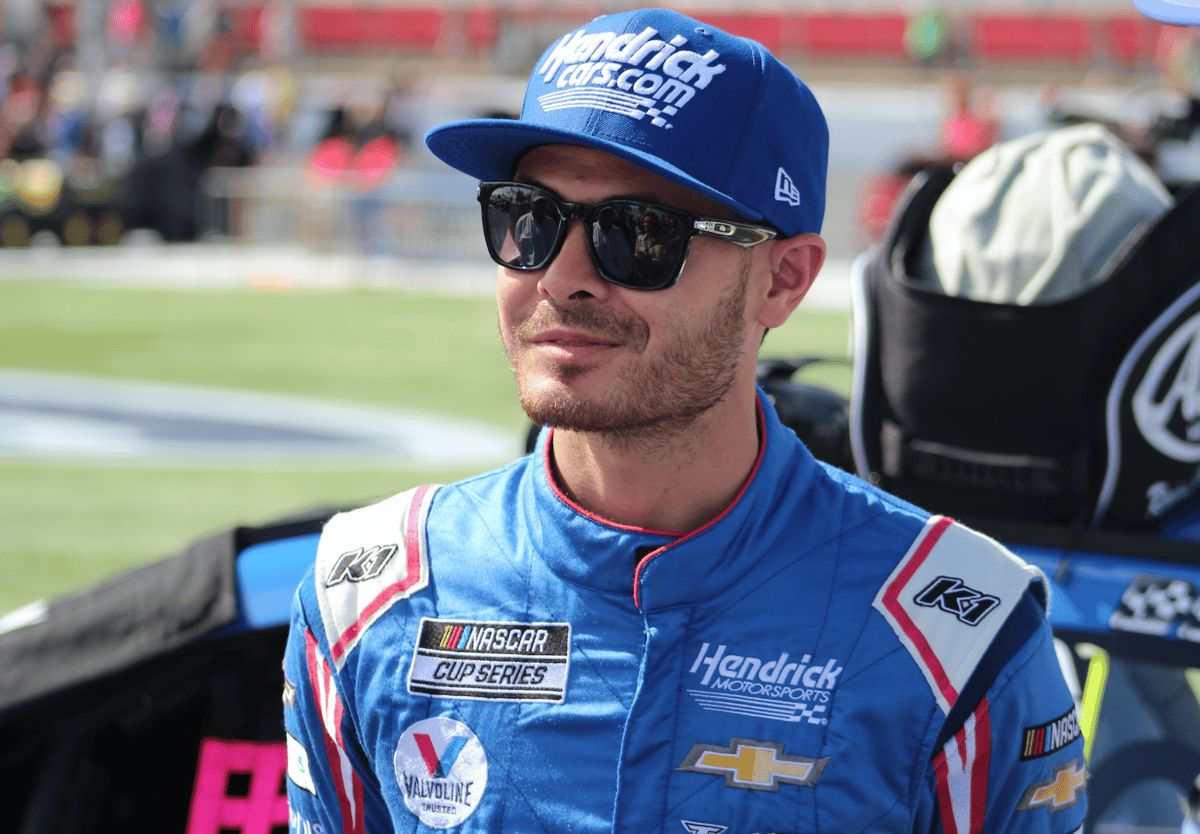 NASCAR team owner Rick Hendrick and driver Kyle Larson announced that they will join Arrow McLaren Racing in the 2024 Indianapolis 500. Hendrick, known for not allowing his drivers to venture into other racing series, has changed his mind with Larson’s talent and passion for the event. The car will be co-owned by Hendrick, prepared by the McLaren team and will be driven by Larson, who has long had the 500 on his bucket list.

Hendrick says he is more than ready to enjoy the moment at what is typically considered the world’s biggest race, and Larson hopes to add his name to the list of drivers who excel in numerous disciplines, including champions like A.J. Foyt and Mario Andretti.

“It will be a tall task to go win it, but I think that’s why we’re trying to plan so far ahead. Adding my name to that winners list would add to my legacy. If I could win the Indy 500 at 31 and still have a lot of racing left to run, it would take a big step toward that.”

The Closer Closes Out 23 Year Career

NASCAR Cup Series Veteran, Kevin Harvick, has announced that he will be retiring from full-time racing after the 2023 Cup season. Harvick, who has spent 23 years in the NASCAR Cup series, has 60 wins and one Cup championship under his belt. He will be spending his final season with Stewart-Haas Racing, where he has been for the past 10 years.

According to sources close to the Athletic, Travis Pastrana is expected to make his Daytona 500 debut with 23XII Racing in February. Speculations swirled last week on social media when the team posted a teaser video indicating they will field a third car for the Great American Race.

Join us in saying a huge welcome to our new Team Principal! 🤩

We are delighted to announce that James Vowles is coming onboard to lead the team. We’re looking forward to him joining our journey from 20th Feb! 👋

James Vowles, long-serving Mercedes engineer and strategist, has been announced as the new Team Principal of Williams. Vowles revealed that he had been in communication with Williams for a month, and that the “fit” between himself and the team was “very good” after a number of meetings with the board.

He also revealed that Mercedes boss Toto Wolff was not aware of his decision to move to Williams until just a few weeks ago, but that Wolff had been “incredibly good” about the change. Vowles said that he doesn’t see the move as a big leap, and that the journey towards Team Principal had been in his head for many years, with Mercedes providing him the pathway to get there.

“But I’m going into an arena that has people that are just as motivated, just as committed, and just as hungry for success. It’s a different starting point but the end goal is going to be hopefully no different. To answer your question, is it difficult? I don’t see it that way.”

Due to a harmless but unexpected hand surgery next week, it’s uncertain whether I’ll be able to race at Daytona with @mdkmotorsports 😕 mynewsdesk.com/dk/carlos-comm…

Haas F1 driver Kevin Magnussen will undergo surgery on his left hand before the 2023 season, which may prevent him from participating in the 24 Hours of Daytona race scheduled from January 28-29, alongside his father Jan. The surgery is expected to be a harmless procedure, but Magnussen will have to wait for the doctor’s advice for the recovery time. The Haas team has reassured that Magnussen will be ready for F1 pre-season testing in Bahrain from February 23-25.

Will Power to Make IMSA Debut at Daytona

Former IndyCar champion, Will Power, will make his IMSA debut in the Rolex 24 endurance race in 2023. He will be driving for the SunEnergy1 squad, owned by US-based Australian Kenny Habul, in the GTD-class Mercedes AMG GT3. The event is the opening round of the 2023 IMSA WeatherTech SportsCar Championship. Power hopes to use the race as a springboard for more tin-top outings, such as the Bathurst 1000 and the Bathurst 12 Hour.

“Will is a monster talent and genuine person and we look forward to him being a valuable contributor to our 24-hour campaign at Daytona. He has a reputation of being fast in anything he drives and I am sure he will be up to speed in our gear in no time.” 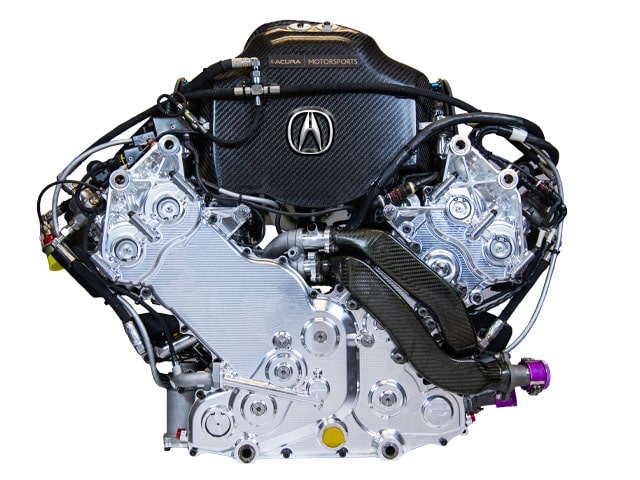 Acura is entering the first season of IMSA’s GTP era with its ARX-06 built to LMDh rules, which will debut in the Rolex 24 Hours at Daytona at the end of January. The car will use a 2.4-liter V6 that features a twin-turbo and paired with the first electrical hybrid system in top-class American racing. The engine is similar to the one originally planned for the 2024 IndyCar Series which had planned to switch to a 2.4-liter motor for its hybridized future but backtracked on the move in mid-December. The president of Acura motorsports said that there is some commonality between the two engines, due to the budget constraints and the fact that the company builds its own powertrains.

The 2023 Dakar Rally is in the books. This year brought no shortage of excitement as competitors experienced torrential downpours, unnerving crashes and some of the closest racing in Dakar history. Here is how the final four stages played out:

Stage 11:  Dunes drag on in longest stage, Americans retake the lead in Bikes and T3

Kyle Larson and Christopher Bell, two of the most prolific dirt ringers, did not compete in the Chili Bowl Midget Nationals this year. Larson, the 2021 Cup Series champion, had decided to race in the Wild West Shootout at Vado Motorsports Park instead, where he can race a Super Late Model for $10,000-to-win five nights in a row before a $25,000-to-win race to close out the week.

Larson has been vocal about the fact that he believes the purse at the Chili Bowl should be higher. Bell, on the other hand, is not boycotting the event, but was unable to participate due to other reasons.

Logan Seavey won the 37th annual event, holding off the 2022 champion Tanner Thorson and Cannon McIntosh. This was Seavey’s first win in the race, and he became the second first-time winner in the last two years.

Take a trip to far away motorsport lands

900+ Horsepower Cup Cars! Just had to be there. These cars would take your breathe away!

This is why I will ask for more horsepower and will never stop asking. 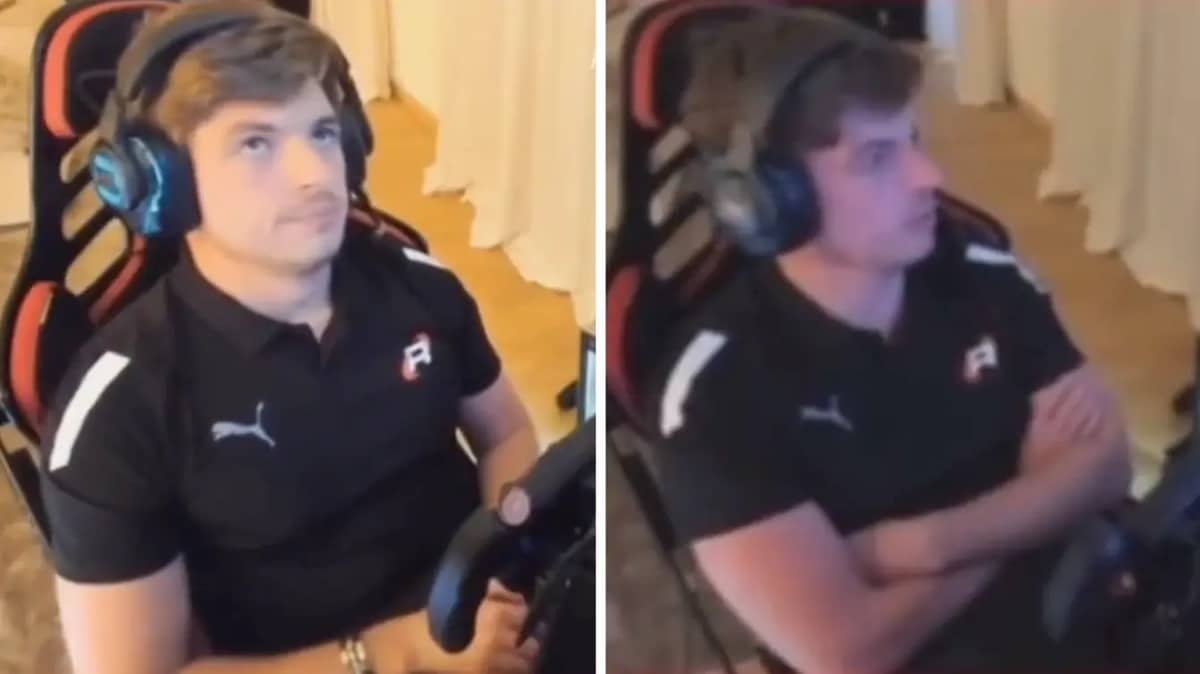 ONBOARD OF THE DAY

Take a nighttime joyride onboard Fernando Alonso’s Cadillac DPI during the 2019 Daytona 24 Hours!

TELL ALL YOUR FRIENDS

Because it was feeling a little “tire-d”!

Please send this to friends who want 5 minutes of everything motorsports delivered directly to their inbox multiple times a week!